Active Antenna with Off The Shelf GPS Module

I’m trying to use an active antenna with the GY-GPSV3-NEO-M8N GPS module. In the hardware manual for NEO-M8N it is said that I need a DC bias circuit like shown in the picture below. 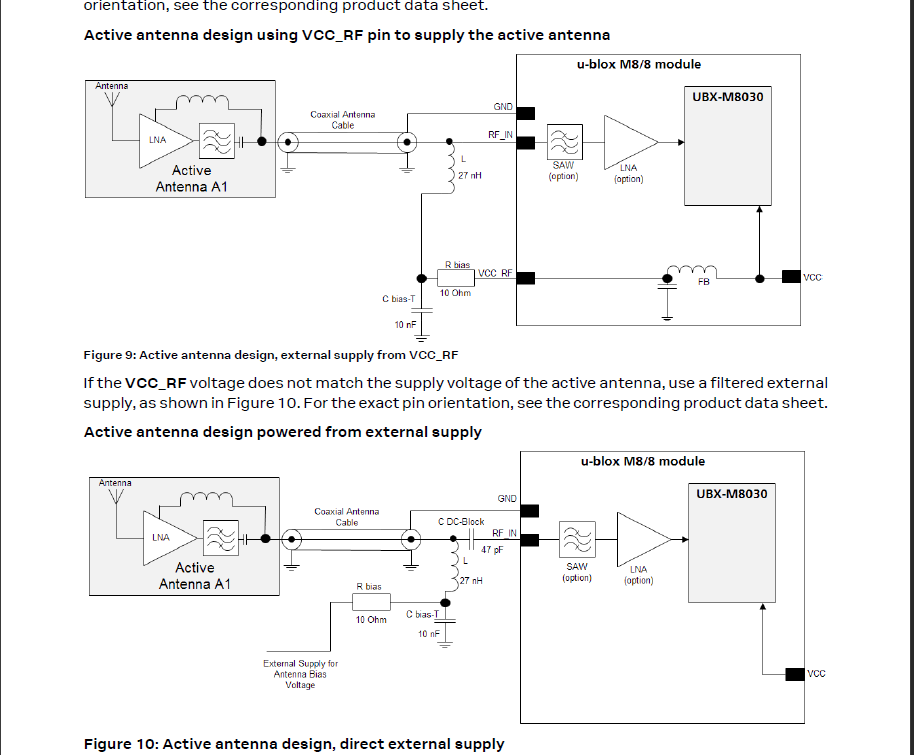 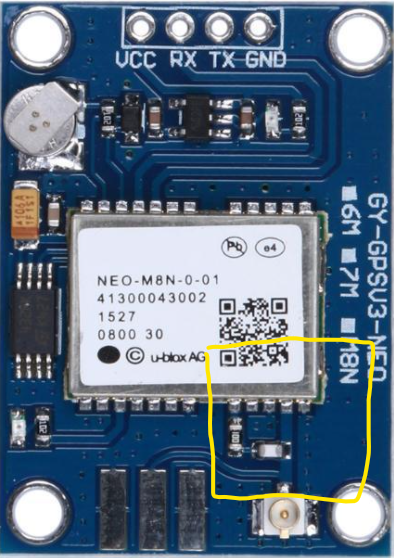 The antenna I’m trying to use has the specs shown in the picture below: 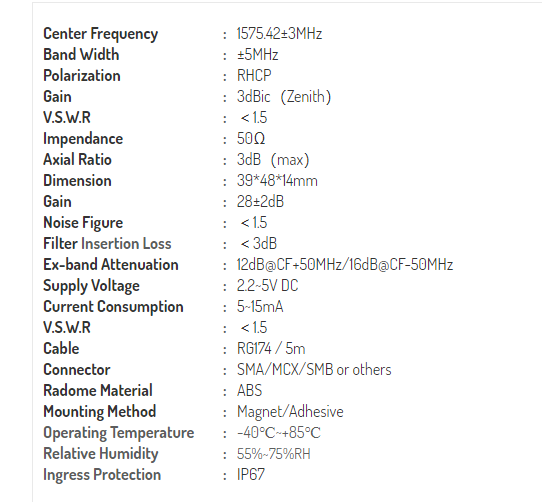 I was told I need to be aware of the bias circuit to use any active antenna as well as the max gain of the GPS module. 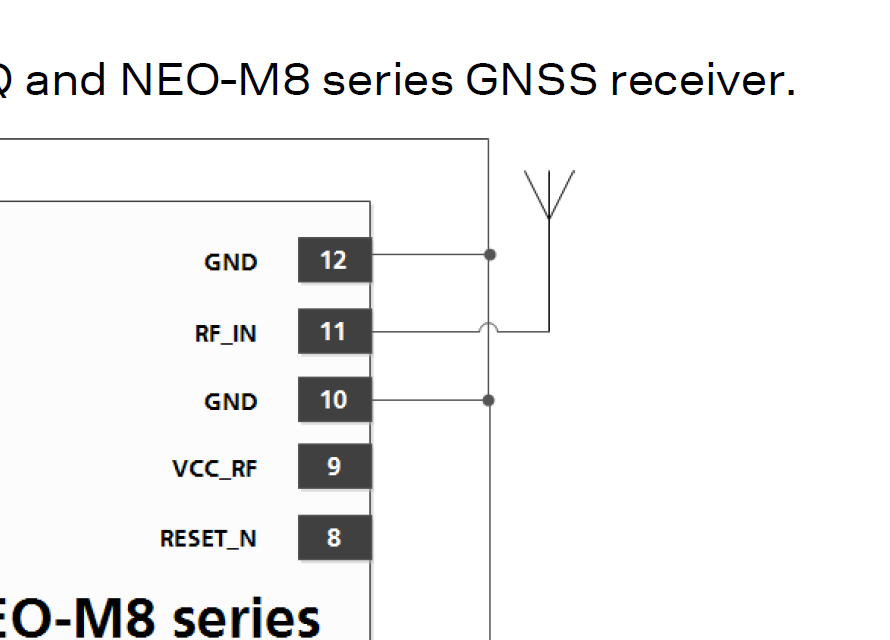 Question #2: Should I seek a GPS antenna with lower gain? Max gain for this chip is said to be 30dB in the datasheet. The antenna that I picked has 28+-2dB gain. Is it better to go for 22dB? ,

Any help is very much appreciated thank you for reading.