Is there a way to change Bitcoin Open Source code to be more Environmentally friendly? 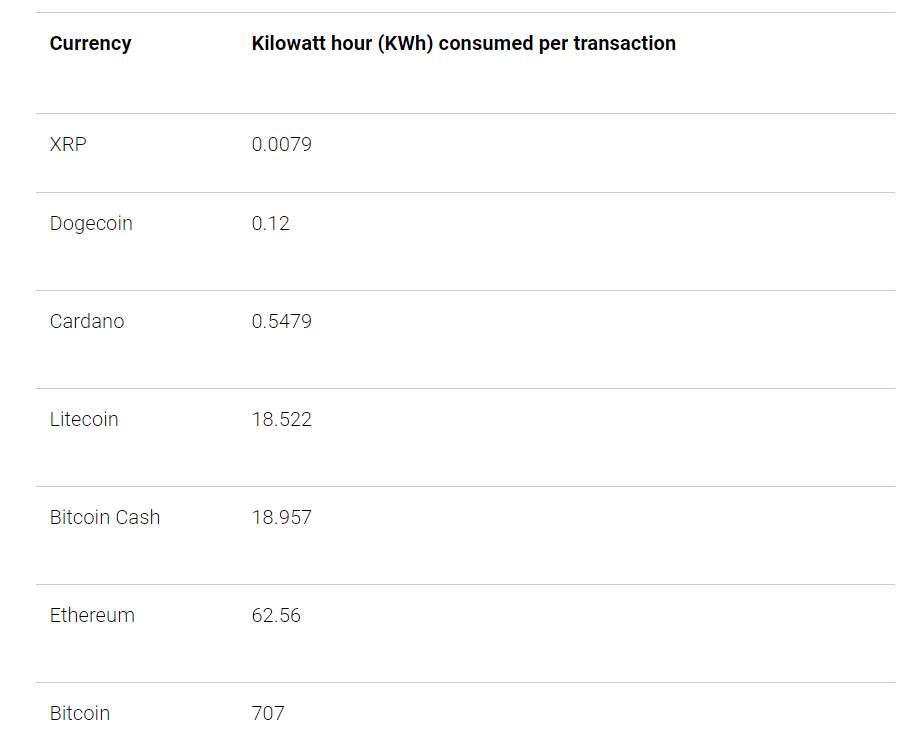